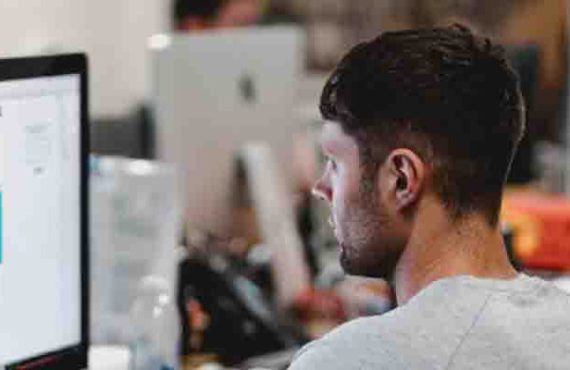 Written by: Taher Kameli, Esq. Trump’s stringent immigration policy running afoul of America’s long-standing tradition of embracing immigrants is widely known across the globe. Anti-immigration policies as the centerpiece of Trump’s agenda through which U.S. major issues could allegedly be resolved have stoked concerns among foreign nationals. In such an unwelcoming climate, individuals with outstanding academic and professional profile as well as investors (qualifying for the EB-1, EB-2 NIW and EB-5 categories) may view U.S. permanent residency 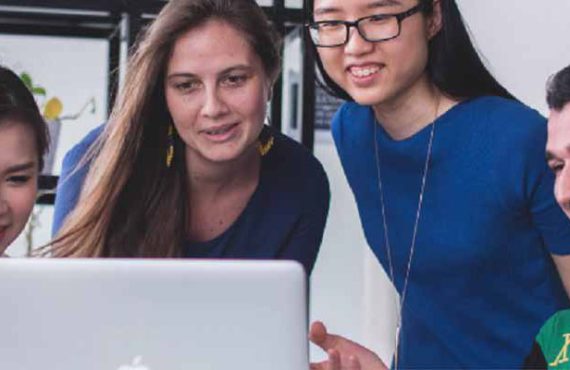 Written by: Taher Kameli, Esq. Immigration is one of the hot topics nowadays with Trump’s administration instituting a zero tolerance policy on immigration issues. The anti-immigration approach helped put him in the White House, some allege. Despite Donald Trump’s false belief that the current immigration system has undermined the national interests of the country and thus, merits comprehensive reform, extensive research and literature prove otherwise. U.S. visas such as the J-1 (as a non-immigrant visa), EB-1, EB-2 NIW, and EB-5 visas have all been beneficial to the United States. A number