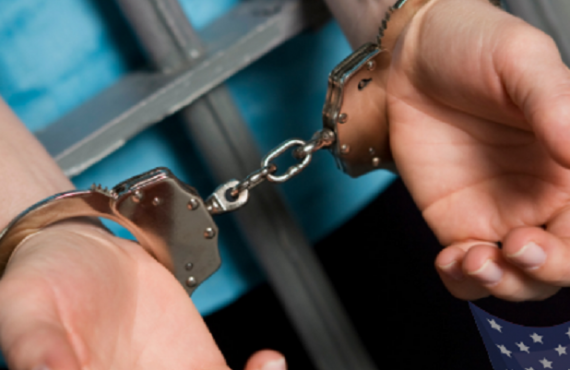 Written by: Taher Kameli, Esq. If you oppose President Trump’s immigration policies, did you vote for Hillary Clinton in the 2016 presidential election?  One effect of President Trump being elected is that he is able to appoint Supreme Court justices who share his harsh views on immigration.  This point was evidenced in the March 19 Supreme Court decision in the case of Nielsen v. Preap (Case No. 16-1363), which held that the government has a broad right to detain immigrants with past criminal records under the Illegal Immigration Reform and Immigrant Responsibility Act of 1996 (IIRIRA of