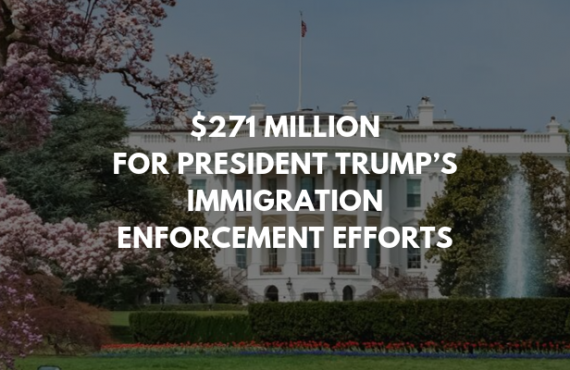 Written by: Taher Kameli, Esq. Government positions on immigration issues are often expressed in ideological or political terms.  However, more practically, it is the authorization of funds that actually implements these government positions.  For example, “Build the Wall” is just a political argument; unless funds are actually authorized to build a wall at the southwest border, the government will not actually construct any wall.  The importance of funding authorization by the government is exemplified by the action of the Department of Homeland Security (DHS) to move $271 million, including $155 million from the Disaster Relief Fund 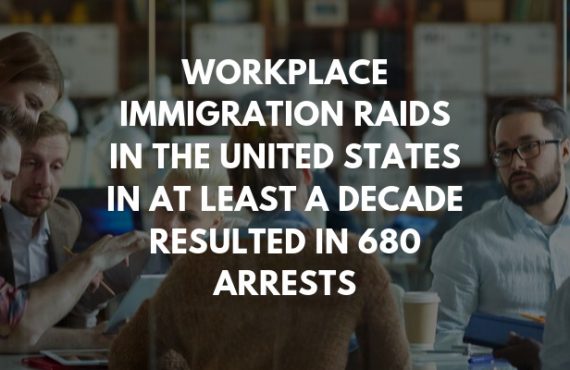