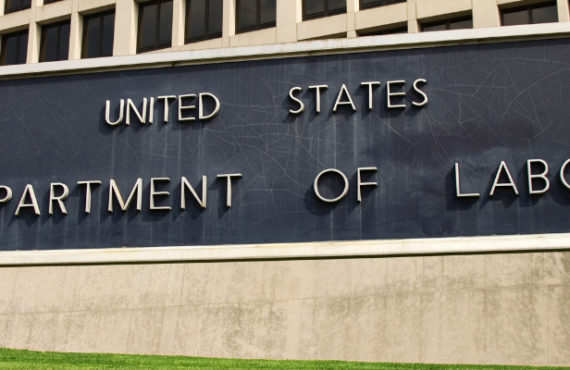 Written by Taher Kameli & Chathan Vemuri On February 3, 2021, in what is sure to be welcome news for H-1B applicants, United States Citizenship and Immigration Services rescinded the 2017 Policy Memorandum PM–602-0142 that it previously issued under the Trump administration.[1] Under the 2017 Policy Memorandum, the USCIS discarded the US Department of Labor’s (DOL) classification of occupations covered by the H-1B program, specifically rejecting the DOL’s requirement that positions within that particular classification of H-1B occupations required only bachelor’s degree in computer science or a related field for entry.[2]   The USCIS also disagreed 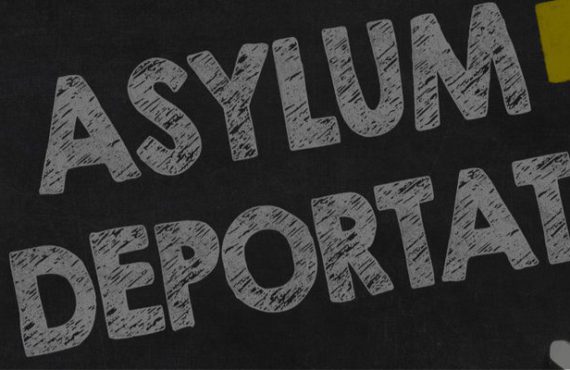 Written by: Taher Kameli, Esq. The U.S. federal governmental system is based on 3 branches of government – the executive (the President), the legislative (the Congress), and the judicial (the federal courts).  On immigration issues, during the Trump administration, with Congress taking little action, it generally has been the executive branch (President Trump) vs. the judicial branch (federal judges).  This “executive vs. judicial” battle has arisen on the issue of asylum, with the latest development being that a District Court judge has reinstated a nationwide injunction blocking the Trump administration’s new asylum restrictions. On