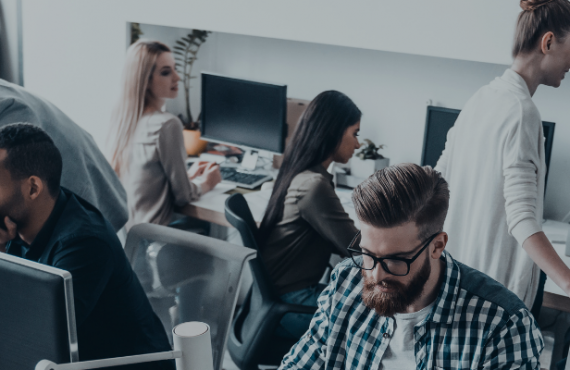 Written by Taher Kameli & Chathan Vemuri The Department of Labor (“DOL”) under the Trump Administration granted what was seen as an administrative boon to employers when it issued its Final Rule on joint-employer status under the Fair Labor Standards Act (FLSA) in January of this year.[1] And yet since its passage, it has caused nothing but controversy as to the hurdles it causes for workers in terms of holding employers accountable for violation of their rights under existing labor laws.[2]   As part of the FLSA, employees can hold two or more employers jointly and severally liable for