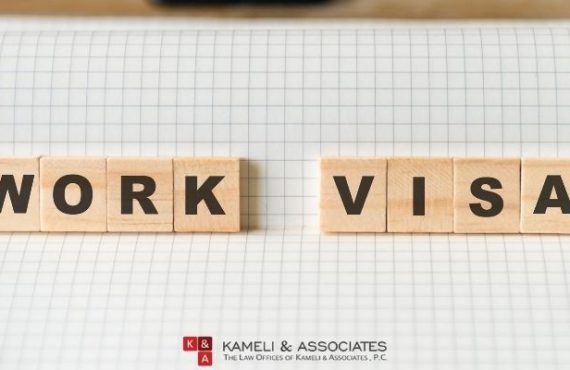 Written by Taher Kameli & Chathan Vemuri   A recurring talking point from the Trump Administration has been that “illegal immigrants” allegedly steal jobs from American workers.[1] He has consistently tried to link illegal immigration (however tenuously) to detrimental changes in the U.S. by pointing to the performance of the U.S. economy and the job market.[2] In the early days of his campaign, he was very clear that, in his view as well as that of his supporters, immigrants were “taking our jobs…our manufacturing jobs…[and] our money.”[3] Since taking office in