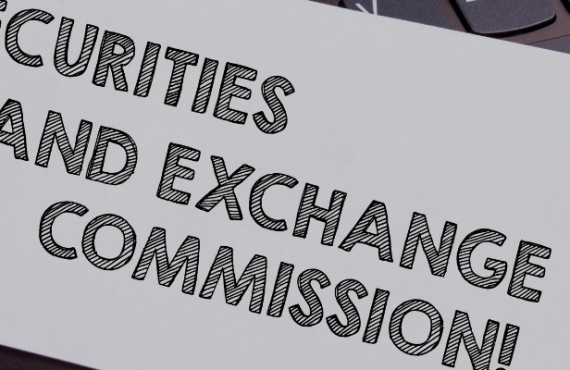 Written by Taher Kameli & Julie Seong A recent United States Supreme Court decision confirmed that the Securities and Exchange Commission (SEC) can seek disgorgement of ill-gotten gains as an equitable remedy in SEC enforcement actions in federal court. Liu v. SEC was a case involving the SEC and married couple Charles Liu and Xing Wang, who was ordered to pay the $26.7 million they had collected from immigrants and misappropriated. On June 22, 2020, the Supreme Court’s Liu v. SEC ruling upheld the Securities and Exchange Commission’s ability to recover ill-gotten gains from those who commit financial and securities fraud. There