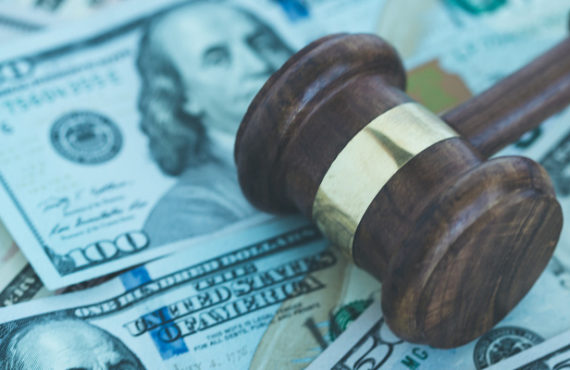 By Taher Kameli & Chathan Vemuri   In a further demonstration of the Biden era Federal Government’s rejection of Trump-era restrictive changes to US immigration policy, the US Supreme Court turned down an attempt from several Republican states to defend the Trump-era expansion of the public charge rule.[1] Under the Trump administration’s rule, immigrants were denied the use of several public benefits such as Medicaid and food stamps.[2] Furthermore, they were required to prove that they had enough means to not rely on government assistance in the future.[3] Such a policy had the effect of filtering