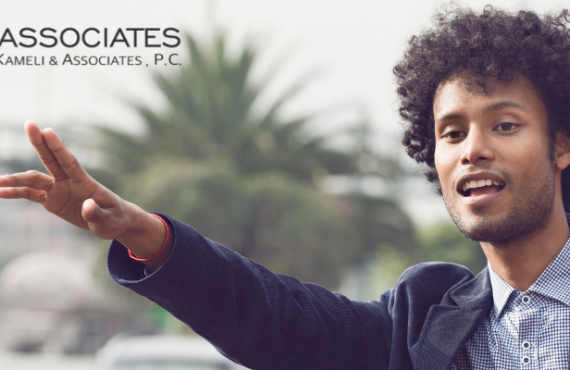 Written by Taher Kameli & Chathan Vemuri In an earlier post, we talked about how the First District Court of Appeal in California ruled that Uber and Lyft drivers were employees and were entitled to full protections under California’s Assembly Bill 5 law (AB5) such as paid sick leave, overtime, and fair wages.[1] Around the same time, however, Uber and Lyft were sponsoring a state ballot-initiative for Election Day known as Proposition 22 that would have exempted their drivers from the protections of AB5 and identified them as “independent contractors” rather than “employees.” 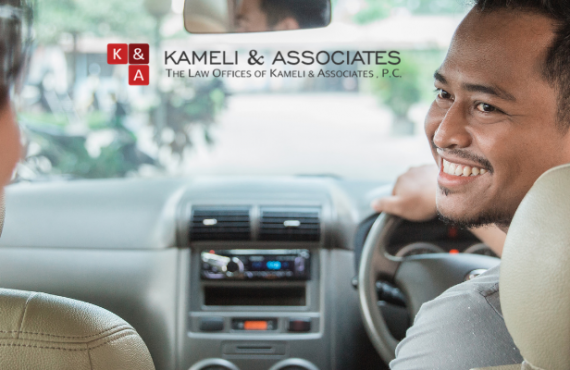 Written by Taher Kameli & Chathan Vemuri The rise of the gig economy has to new forms of work which face tremendous obstacles when it comes up against worker legislation like the NLRA. No job has become more symbolic of the gig economy than the ride share services known as Uber and Lyft. There has long been a debate about whether Uber and Lyft drivers were either employees or independent contractors. Being the latter would exempt Uber and Lyft from giving their drives their necessary protections and benefits under the National Labor Relations Act and other