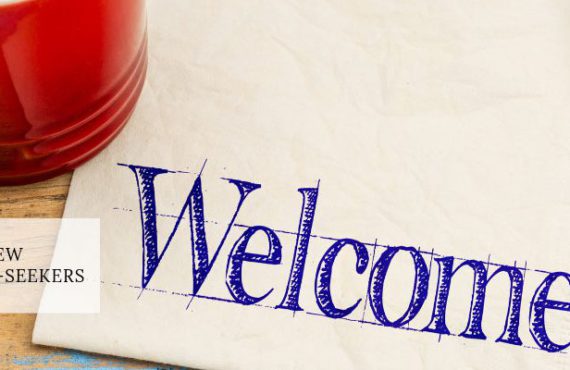 Written by: Taher Kameli, Esq. “Asylum, you know I look at some of these asylum people, they’re gang members.  They’re not afraid of anything . . . and they say ‘I fear for my life,’ they’re the ones causing fear for life.  It’s a scam, it’s a hoax”. These prior comments by President Trump from early April clearly show that he opposes immigration to the United States based on asylum.  Thus, it was no surprise when, on April 29, he issued “Presidential Memorandum on Additional Measures to Enhance Border Security and Restore

Written by: Taher Kameli, Esq. Some records, such as winning the most Super Bowls or scoring the most points in an NCAA college basketball game, receive universal praise.  Other records garner a more mixed reaction. Such is the case with the recent news that U.S. Immigration and Customs Enforcement (ICE) set a record in December, 2018 by arresting the highest percentage of undocumented immigrants with no criminal background.  Specifically, 36.5 percent of the undocumented immigrants arrested by ICE in December, 2018 had no criminal record – the highest such percentage since ICE started categorizing arrests 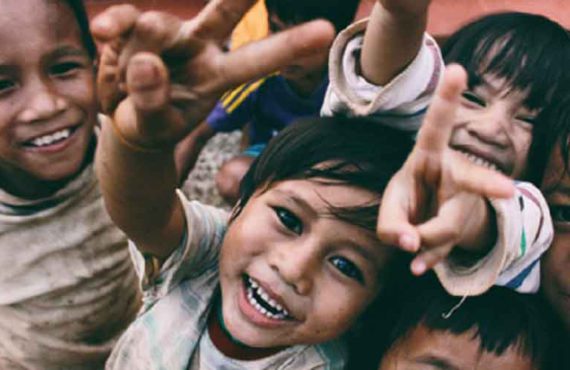 Written by: Taher Kameli, Esq. President Donald Trump made his priorities clear during election season, one of them being immigration enforcement. Over the past months, the fixation of conservatives has been on ending ‘chain migration’, a loose umbrella term describing immigration to the United States based on family ties. Building a chain so to speak is by itself challenging, as it can take years for an immigrant with a green card and citizenship to bring his siblings and parents to the country and then facilitate the entry of more immediate family members. Petitioning for and receiving a family-based visa