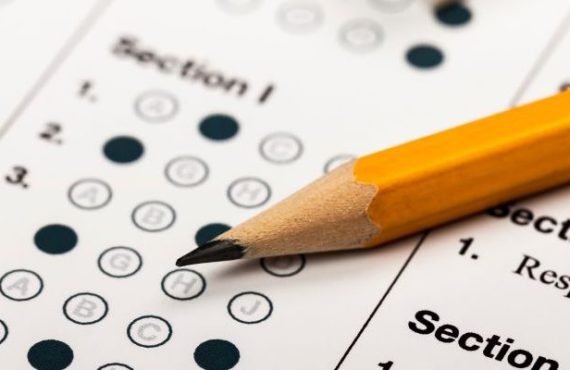 Written by Taher Kameli & Chathan Vemuri In another reversal of Trump-era immigration policy, the Biden administration struck down the revised naturalization civic test implemented on December 1, 2020, replacing it with the older 2008 version of the test that had been in force up till that time.[1] This was done as part of President Biden’s February 2 Executive Order on “Restoring Faith in Our Legal Immigration System.”[2] The USCIS will go back to the 2008 test as of March 1, 2021, although there will also be an interim period during which both tests will be