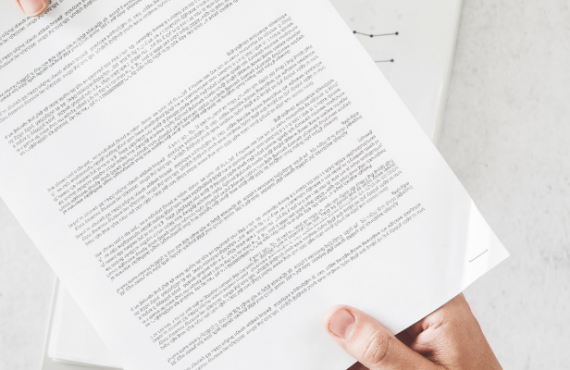 Written by Taher Kameli & Chathan Vemuri The creation of anonymous corporations for illicit purposes such as money laundering, the sale of pirated and counterfeit goods, human trafficking, and the drug trade has been a source of great concern for the U.S. government.[1] These corporations are used to hide stolen assets and are without clearly identified owners, making it difficult to hold anyone to account.[2] A range of groups have called for legislation demanding transparency from newly formed reporting corporations to hinder the creation of these anonymous shell corporate structures used to