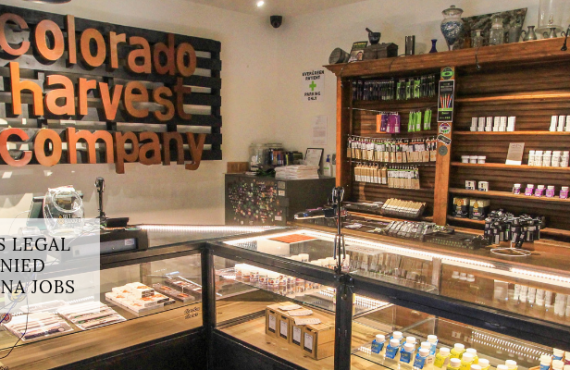 Written by: Taher Kameli, Esq. Oswaldo Barrientos emigrated to the United States from El Salvador when he was a baby 29 years ago.  He received his green card at age 13 and currently remains a legal immigrant in the United States. Barrientos has no criminal record and a stable job.  Does he seem like the type of person who should be rejected when he applied for US citizenship? You probably would think no, but unfortunately such is not the case.  Barrientos in fact was recently denied US citizenship, and told that he “lacked moral character”, because

IMMIGRANTS WHO ENGAGE IN “MARIJUANA RELATED ACTIVITIES” MAY BE DENIED U.S. CITIZENSHIP

Written by: Taher Kameli, Esq. Do you regard people who use marijuana, solely based on their marijuana use, as lacking “good moral character”?  Probably not, but unfortunately, U.S. Citizenship and Immigration Services (USCIS) has adopted a different position.  Under a “Policy Alert” issued on April 19 by USCIS, a person who engages in certain “marijuana related activities” may be considered to not have “good moral character” and thereby may be denied U.S. citizenship. To become a naturalized citizen of the United States, an immigrant must demonstrate that he or she had “good moral character” for