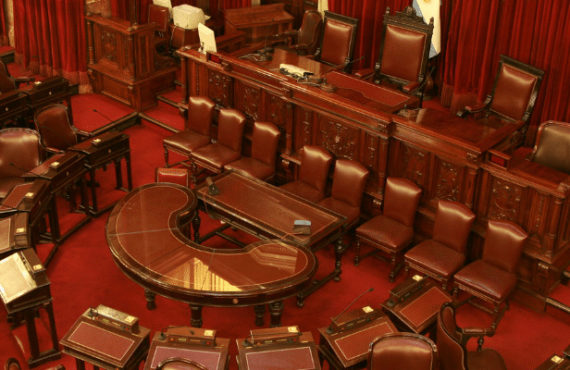 Written by Taher Kameli & Chathan Vemuri   EB-5 and other professional green card applicants can finally breathe a sigh of relief while going through the immigration application process. Last week, on December 2, 2020, the U.S. Senate unanimously passed bill S.386, known as the Fairness for High-Skilled Immigrants Act.[1] If approved by the President (whoever that will be), it would be of immense benefit to green card applicants of different categories, for it would remove the “caps on the number of immigrants who can be approved for permanent residency permits (“green cards”)” and help 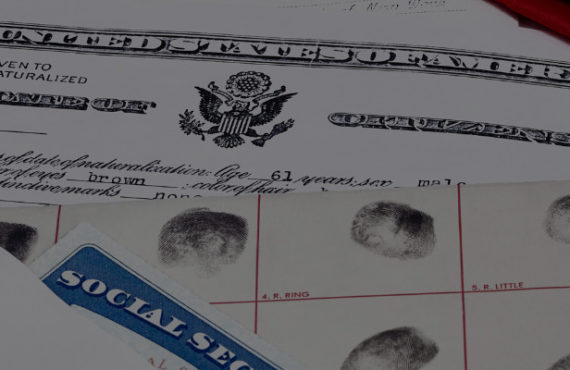 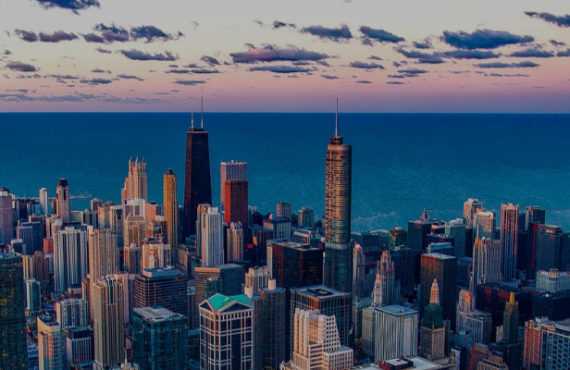 Despite Requests from Trump Administration, Many State Departments of Motor Vehicles Have Not Turned Over Driver’s License Records to Census Bureau 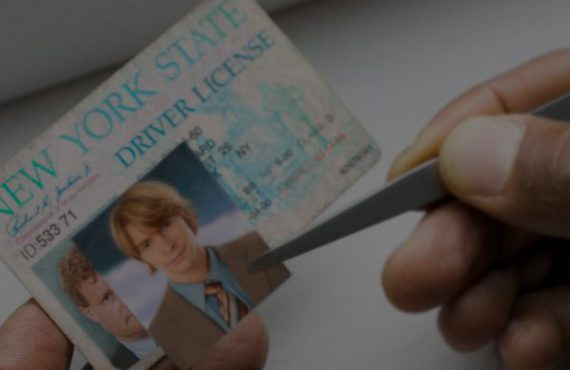 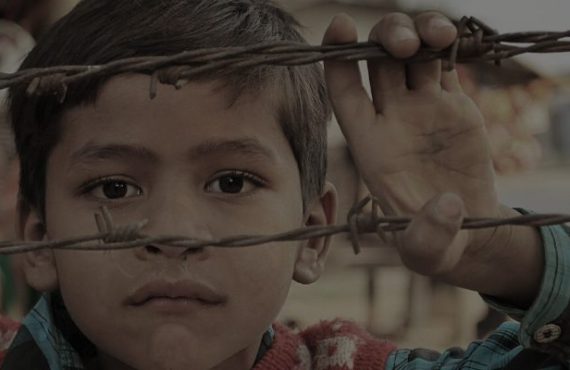 Written by: Taher Kameli, Esq. U.S. immigration policy since Donald Trump became President in January 2017 has generally followed a consistent path – the Trump administration will issue a controversial anti-immigration policy, litigation will be filed against the policy, and no one knows for certain if the policy will take effect until the litigation is resolved.  Such is the case concerning the Trump administration’s final “public charge” rule, announced in August and due to take effect on October 15. However, on October 11, 3 Federal courts issued injunctions against the Trump administration’s final “public charge” rule. 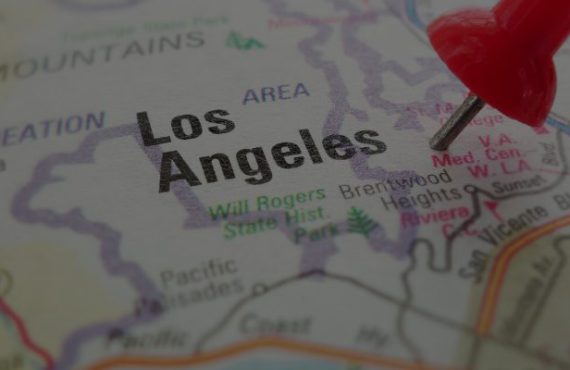 Written by: Taher Kameli, Esq. While most immigration law in the United States is Federal law, the states sometimes will get involved and enact laws on immigration issues.  Especially in the face of the Trump administration generally issuing Federal anti-immigration policies, it is noteworthy today when the states enact laws to expand immigrant rights.  Such is the case with respect to California, as new California laws have extended certain rights for immigrants. California Governor Gavin Newsom recently signed 3 new laws expanding immigrant rights.  First, Governor Newsom signed a law that allows undocumented 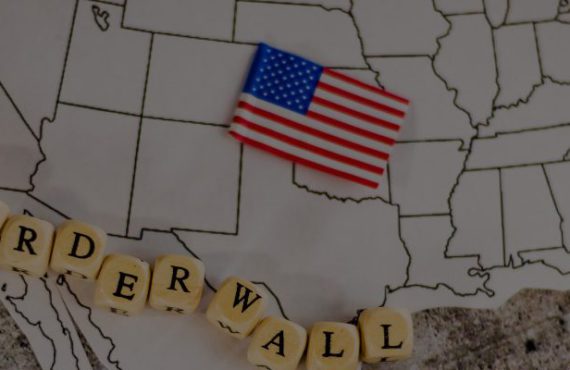 Written by: Taher Kameli, Esq. When the Federal judiciary has blocked anti-immigration policies of the Trump administration, it has most commonly been Federal judges in California (U.S. District Courts in California, and the U.S. Court of Appeals for the Ninth Circuit in California) that have issued these rulings.  As California is viewed as a “liberal-leaning, Blue state”, such results are not surprising. However, even Federal judges from “conservative-leaning, Red states”, such as Texas, can issue decisions that are adverse to the anti-immigration policies of the Trump administration. As one example of such a decision, a Federal 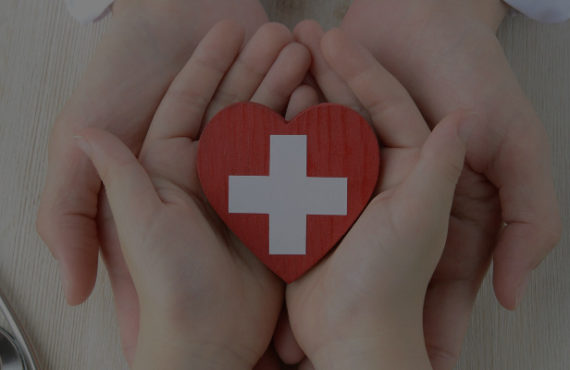 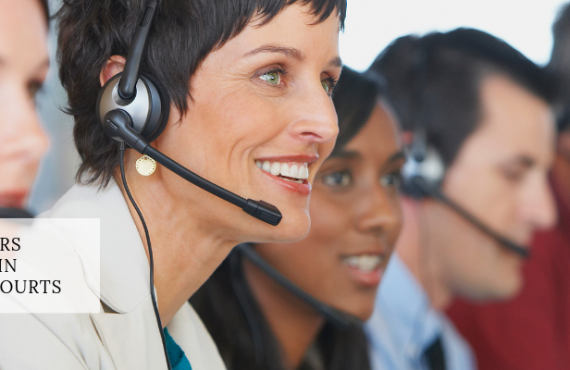 Written by: Taher Kameli, Esq. Have you ever heard of Q’anjob’al, Mam, and K’iche’?  Probably not. They are 3 languages indigenous to the country of Guatemala.  What makes them significant for United States immigration law purposes is that they have become 3 of the 25 most common languages spoken in US immigration courts in recent years.  The lack of competent interpreters in Q’anjob’al, Mam, and K’iche’, and other foreign indigenous languages, is creating significant problems in the US immigration courts. Many of the migrants who have come to the United States in recent years

Trump Extends Rights of Liberian Immigrants To Stay In U.s For 1 Year 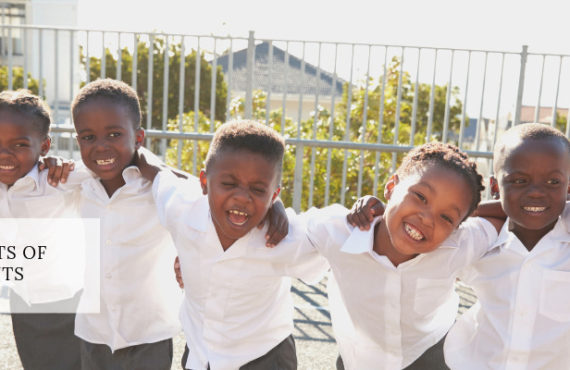 Written by: Taher Kameli, Esq. It is not often that we associate President Trump with immigration rights.  However, yesterday, the President did act in favor of 1 group of immigrants.  President Trump extended the rights of Liberian immigrants who had protected Deferred Enforced Departure (DED) status to stay in the United States for an additional 1 year. Because of a civil war in Liberia, Liberian immigrants were first granted temporary protected status to live and work in the United States without deportation by President George H.W. Bush in 1991.  In 1999, when this temporary