U.S. Government Shutdown: Touching the Lives of Hundreds of Thousands of Federal employees 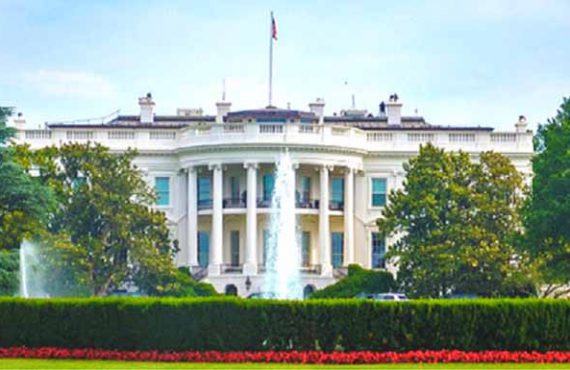 Written by: Taher Kameli, Esq. Three weeks have passed since the federal government shuttered, leaving almost 800,000 federal employees frustrated. Marked as the longest government shutdown in the U.S. history, it has been driven by the disagreement between Donald Trump and the Congressional democrats over the construction of a wall along the Mexico-U.S. border. With Donald Trump persistently refusing to sign a spending bill without the requested $5.7 billion for the border wall, it is hard to predict how long the government shutdown will last. The shutdown has resulted in the closure of some departments including