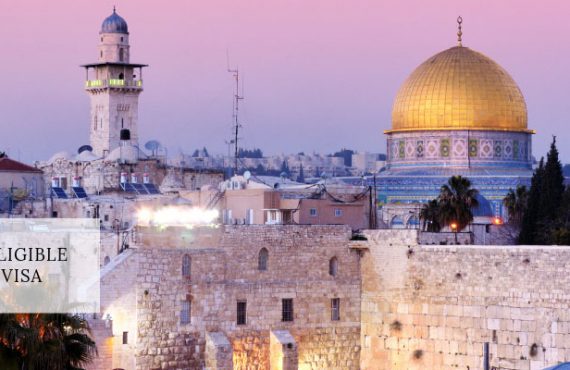 Written by: Taher Kameli, Esq. Given the hostile, anti-immigration policies of the Trump administration, the immigration news recently coming from the United States generally involves some additional restriction on immigration rights.  As a result, it is noteworthy when the Trump administration takes action that can permit more foreigners to come to the United States. Such is the case with the April 11 announcement that Israeli nationals can now qualify for the United States E-2 visa. The U.S. Embassy in Israel stated, “The U.S. Embassy in Israel is pleased to announce the implementation of