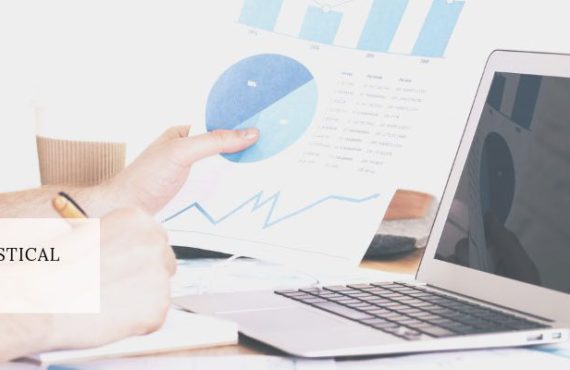 Written by: Taher Kameli, Esq.  It would be reasonable to think that an “annual report” would be issued on a yearly basis.  However, unfortunately, the U.S. Citizenship and Immigration Services (USCIS) had not issued an annual report on its benefits and programs for roughly a decade.  Finally, on May 31, USCIS issued “2018 USCIS Statistical Annual Report”, covering the activities and operations of USCIS from the fiscal year 2014 through the fiscal year 2018. In releasing the 2018 Statistical Annual Report, USCIS Director L. Francis Cissna (who just announced his