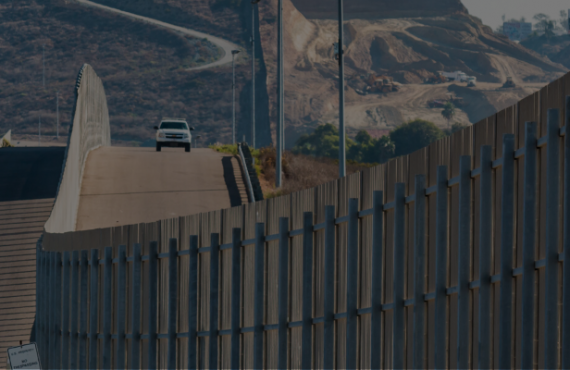 Written by: Taher Kameli, Esq. While President Trump has announced many anti-immigration policies as President, probably his most well-known anti-immigration policy is to construct a wall at the United States southern border.  Yet, despite President Trump’s frequent calls for a border wall, various Federal courts have opposed certain actions by the Trump administration designed to help build the border wall. As further evidence of the statement in the preceding sentence, 2 Federal courts have recently issued decisions to block the use of Pentagon funds for President Trump’s border wall. On December 10, in the case 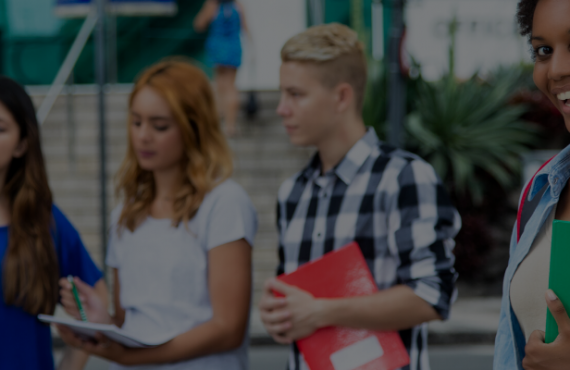 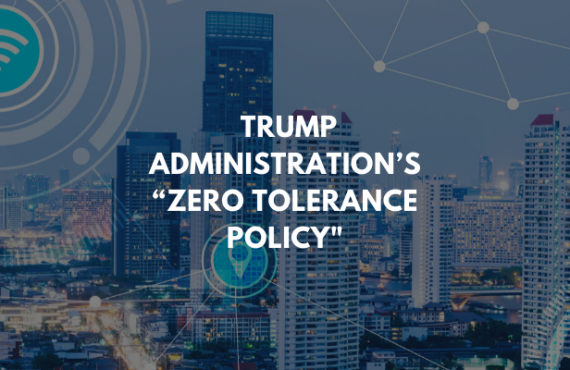 Written by: Taher Kameli, Esq. It is often said that the United States immigration system is broken.  Unfortunately, there are many different examples, from different perspectives and in different contexts, that can support this statement.  As one example of this statement, according to a new inspector general report, the United States lacked the technology to track separated families under the Trump administration’s “Zero Tolerance Policy”. In year 2018, the Trump administration, through the Department of Homeland Security (“DHS”), adopted its “Zero Tolerance Policy” – the prosecution of all adults illegally entering the United States.  Because 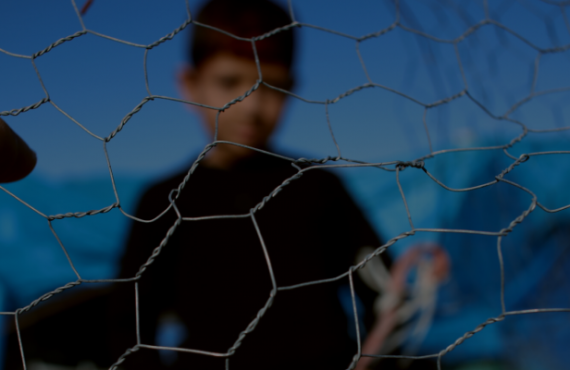 Written by: Taher Kameli, Esq. One may think that helping those in need is doing a good deed.  However, apparently in the eyes of the Trump administration, when those in need are unauthorized migrants, helping them can constitute a Federal crime.  Notwithstanding this apparent perspective of the Trump administration, on November 20, humanitarian aid volunteer Scott Warren was found not guilty of harboring unauthorized migrants in Arizona. Warren, a volunteer for the humanitarian aid group, “No More Deaths”, was arrested on January 17, 2018 by Border Patrol agents.  The Border Patrol agents had been surveilling 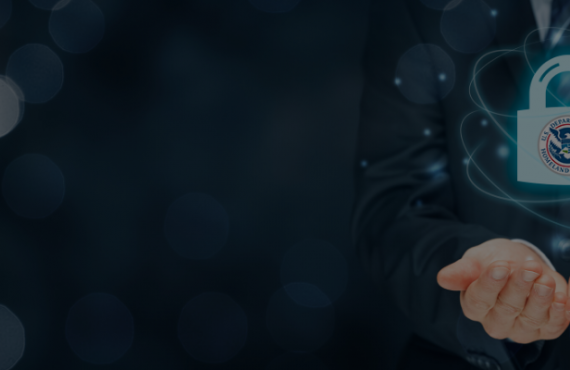 Written by: Taher Kameli, Esq. The Trump administration is often criticized for its anti-immigration policies.  Apparently another immigration issue about which the Trump administration can be questioned is how the government agencies that enforce immigration policy internally operate.  Specifically, a new inspector general report raises concerns with the internal operations at the Department of Homeland Security (“DHS”). The inspector general report, titled, “Major Management and Performance Challenges Facing the Department of Homeland Security”, was issued on November 13.  The report states, “Based on our recent and prior audits, inspections, special reviews, and investigations, we consider 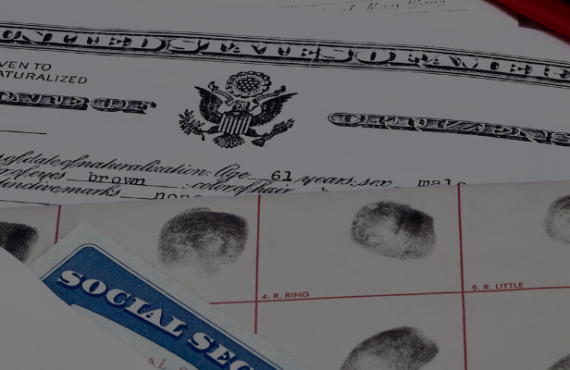 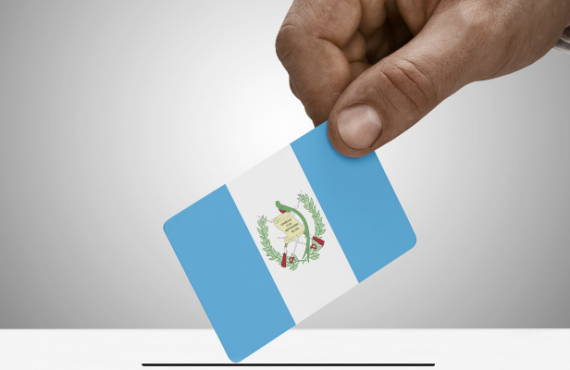 NEW STUDY RANKS CHICAGO, ILLINOIS AS NUMBER ONE CITY FOR IMMIGRANTS IN THE UNITED STATES 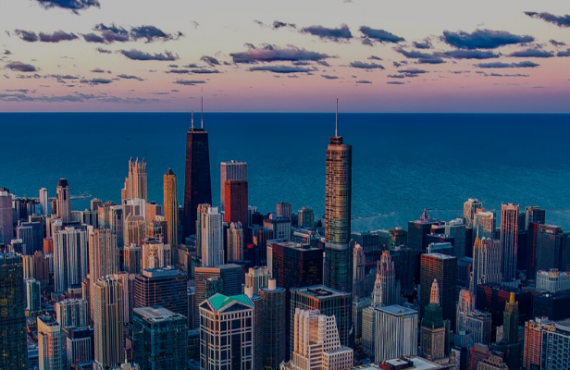 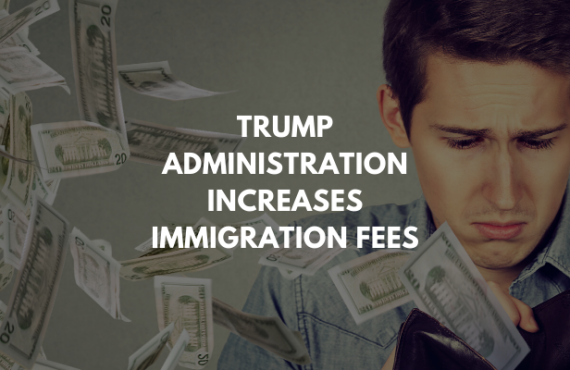 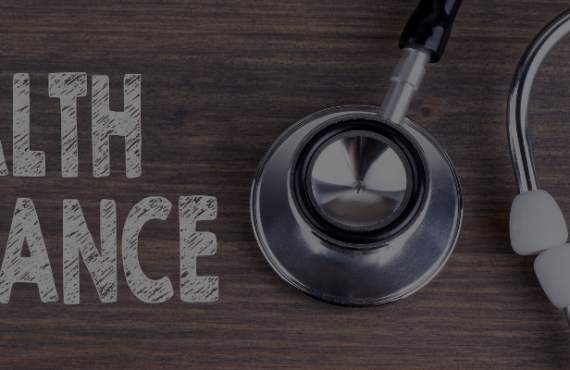