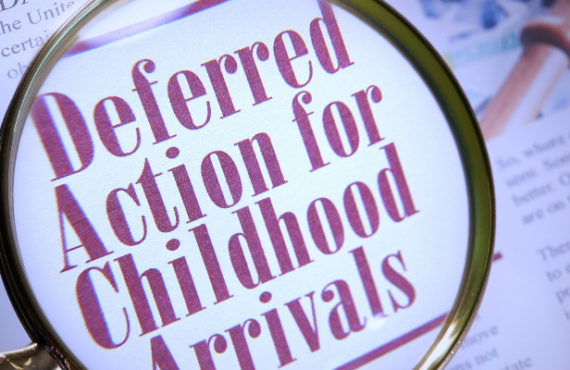 Written by Taher Kameli & Chathan Vemuri In what counts as a severe blow to the Trump administration’s revamped immigration system in its final month, the U.S. District Court for the Eastern District of New York issued an order to reinstate the Obama administration’s Deferred Action for Childhood Arrivals program DACA to its pre-Trump administration status.[1]   Before President Trump tried to end it in September of 2017, DACA served to permit young immigrants without legal status but had been brought over as children, to live and work legally in the U.S.[2]   This

Department of Justice Prepones Deadlines for Filing Stays on Deportation, Potentially Disrupting Attempts of Migrant Children to Stay Legally in the Country 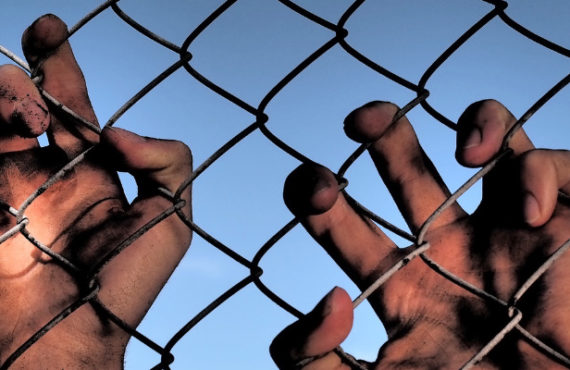 Written by Taher Kameli & Chathan Vemuri In what came as a shock to immigration attorneys and clients applying to stay in the US and halt deportation proceedings, the Department of Justice imposed new deadlines for migrant children that critics say have left attorneys and clients in a mess.[1] Last week on November 24, 2020, the Justice Department’s Executive Office for Immigration Review (EOIR), which oversees US immigration courts, set up new deadlines by which migrants in certain cases must file an application with the immigration court to stay in the 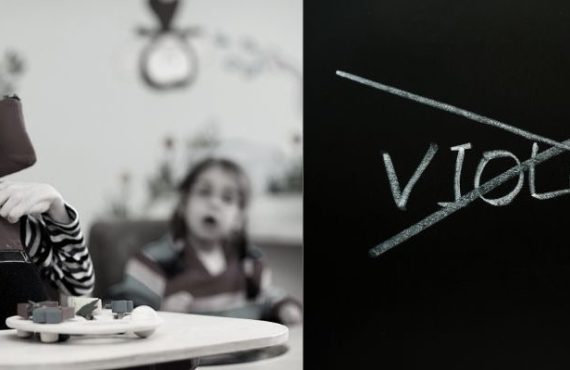 Written by Taher Kameli & Chathan Vemuri Educating children with special needs requires a heightened degree of specialized training, experience, individualized attention, patience and above all empathy beyond that required for children in general. Missteps and errors by those who do not know what they’re doing can potentially cause serious damage to both that child’s educational as well as their emotional well-being. As such, the relationship between adult supervisors/teachers/principals and children with special needs is an unequal one where the child is potentially vulnerable to errors or wrongful actions by the adult.   This is painfully apparent with the phenomena of physical abuse 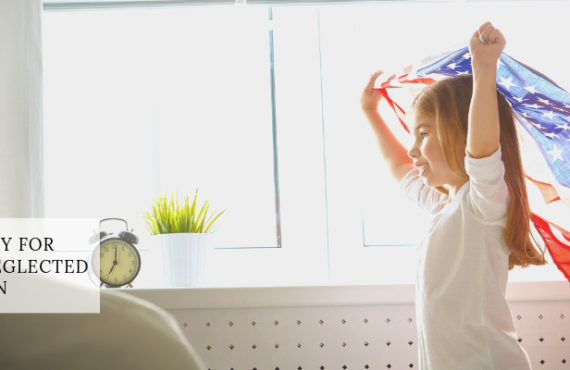