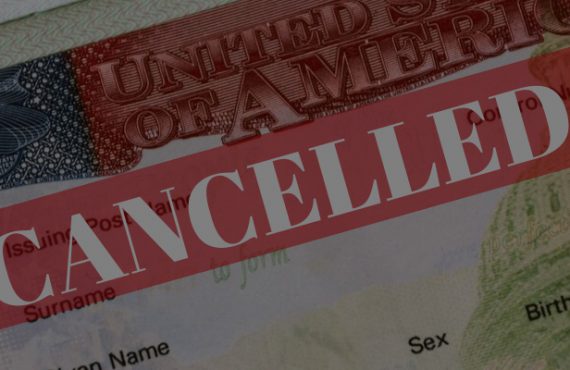 Written by: Taher Kameli, Esq. Throughout the country, many young adults are excitedly commencing their college years as freshmen.  For those attending top-ranked schools, such as Harvard University, this excitement is probably even greater.  However, in at least one case, U.S. Customs and Border Protection (CBP) has turned this excitement into disappointment, as on August 23, incoming Harvard freshman Ismail B. Ajjawi was turned away from entering the United States by CBP. Ajjawi is a 17-year old Palestinian resident of Tyre, Lebanon.  He arrived at Boston’s Logan International Airport as an accepted member of Harvard’s