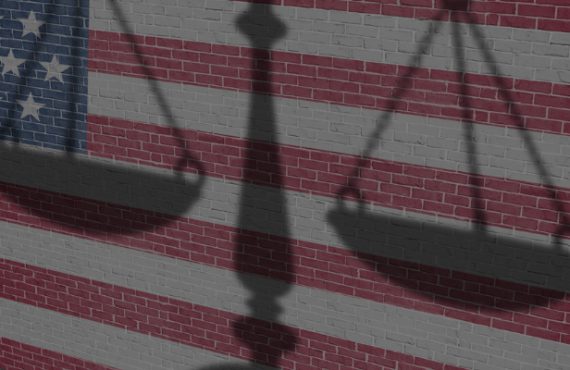 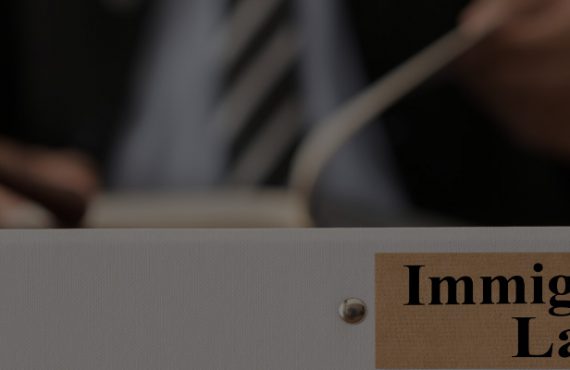 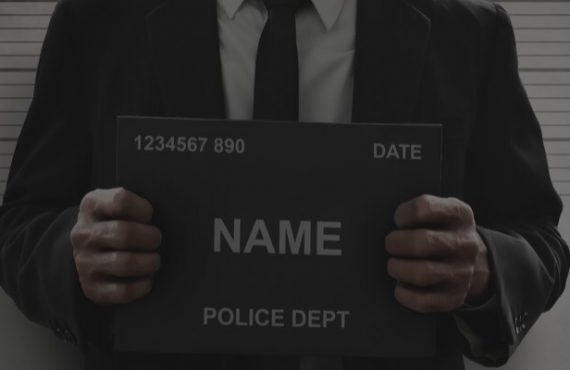 Written by: Taher Kameli, Esq. In defending his immigration policies, President Trump often argues that his purpose is to deport “criminals” (“bad hombres”) from the United States.  Notwithstanding this rhetoric, a new study reveals a different result. The study, from Syracuse University’s Transactional Records Access Clearinghouse (TRAC), released on July 19, shows that U.S. Immigration and Customs Enforcement (ICE) is in fact not targeting serious criminals. The TRAC study states that “the latest data from the Immigration Courts through June 2019 shows only 2.8 percent of recent Department of Homeland Security (DHS) filings based deportability claims 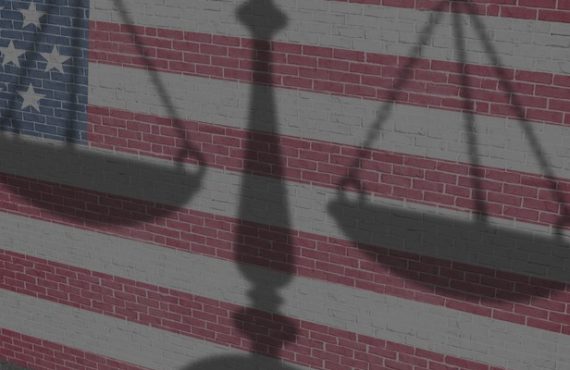 Written by: Taher Kameli, Esq. The Trump administration has taken various actions to restrict the inflow of immigrants from Central America at the U.S. southern border.  Many of these immigrants assert asylum claims to attempt to enter the United States. In probably its most forceful action to limit immigration from Central America, on July 15, the Trump administration announced a new rule to significantly restrict asylum protection for most Central American migrants. Specifically, under the new rule (published in the Federal Register to be effective July 16), subject to 3 limited exceptions, asylum seekers who pass 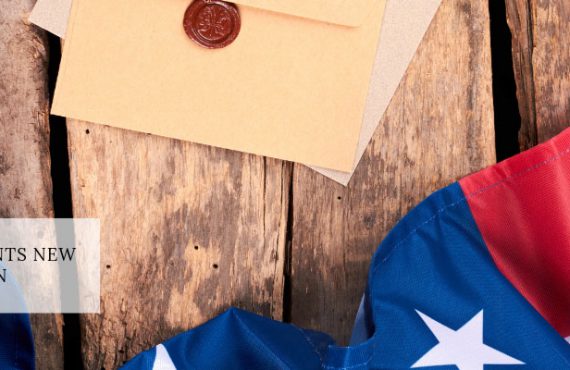 Written by: Taher Kameli, Esq. For most of the last 20 years, politicians in the United States have discussed the concept of “comprehensive immigration reform” – what most people think of as the adoption of a complete overhaul of the US immigration system, dealing with all of increased border security, illegal immigrants already in the country, future legal immigration rules, and other immigration law-related matters, all in 1 sweeping piece of legislation.  The fact that this issue is still being discussed in year 2019 evidences that no “comprehensive immigration reform” legislation has yet been 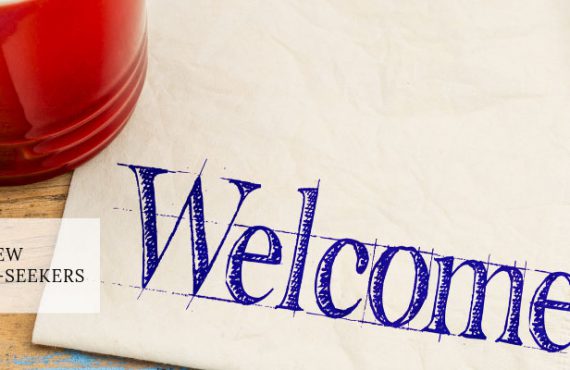 Written by: Taher Kameli, Esq. “Asylum, you know I look at some of these asylum people, they’re gang members.  They’re not afraid of anything . . . and they say ‘I fear for my life,’ they’re the ones causing fear for life.  It’s a scam, it’s a hoax”. These prior comments by President Trump from early April clearly show that he opposes immigration to the United States based on asylum.  Thus, it was no surprise when, on April 29, he issued “Presidential Memorandum on Additional Measures to Enhance Border Security and Restore Integrity to 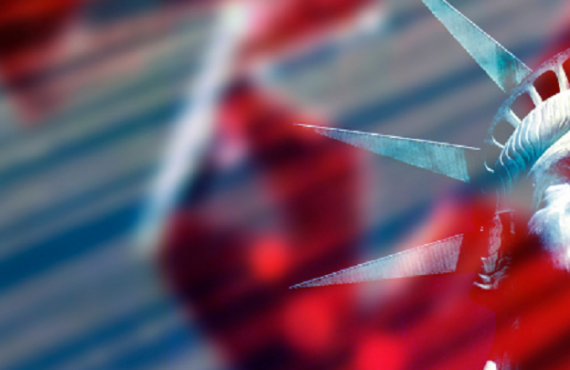 Written by: Taher Kameli, Esq. Would it surprise you if someone said that there are issues with immigration in the United States?  Probably not, but when the US immigration system is criticized in strong words by one of our leading lawyer associations, you probably should take notice.  Thus, a March 2019 American Bar Association (ABA) report proposing a major overhaul of the US immigration system deserves our attention. The ABA report, entitled “REFORMING THE IMMIGRATION SYSTEM Proposals to Promote Independence, Fairness, Efficiency, and Professionalism in the Adjudication of Removal Cases”, is an update to a similar report issued by the ABA in